This week I received my most fun items to review yet! Even though I’d seen photos I had no idea how fabulous these things would be in reality and Stella & I were very pleased to welcome Rover The Doodles Dog and his best friend Adam The Doodles Man into our home. 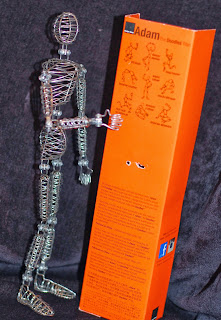 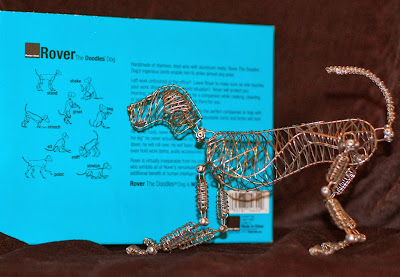 I already had one of those little wooden mannequin things for drawing but, since I discovered photography as art for the impatient, he hasn’t left his shelf much.
Adam was originally designed for the same purpose I believe, but, it quickly became apparent, no doubt, that Adam is a work of art is own right. The same is true for Rover and the other companions to follow. 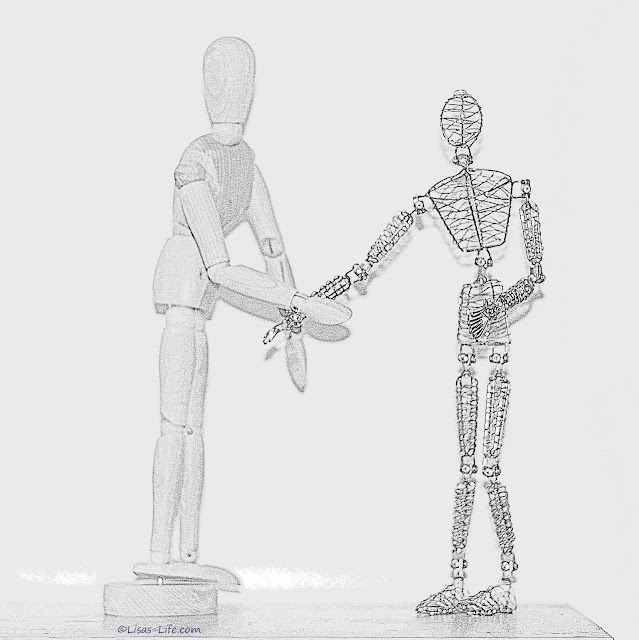 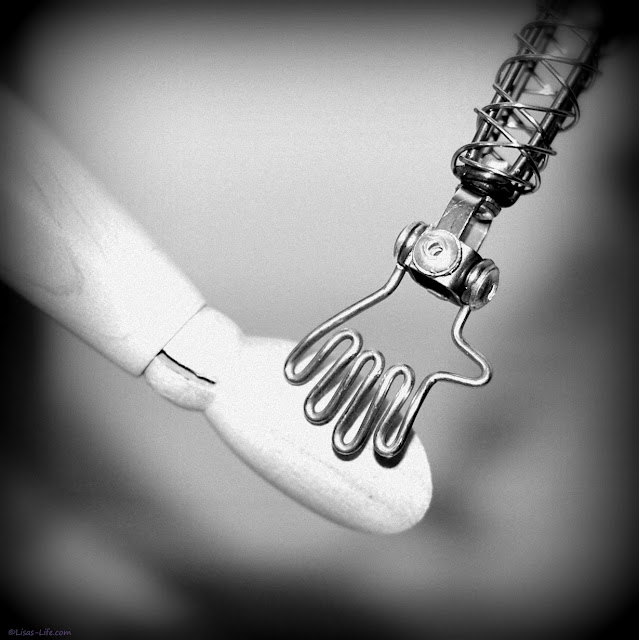 Adam and Rover would look cool as artists models of course, but also enhance your office space or bookshelves with their variable positions (the boxes come with several pose ideas to get you started). I can imagine these 2 being moved around the house a lot as seasons and dates inspire.
Stella had a meet and greet with Rover and thankfully didn’t try and eat him. I think they’ll get along just fine! 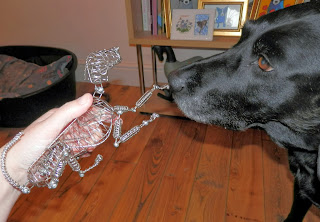 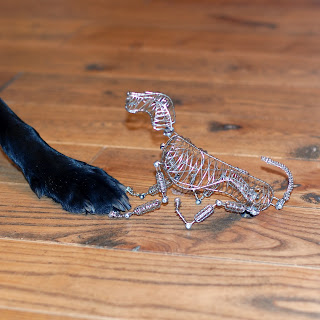 Myself, Adam, Rover and the Picasa photo editor certainly had a fair few hours of fun over the weekend 🙂 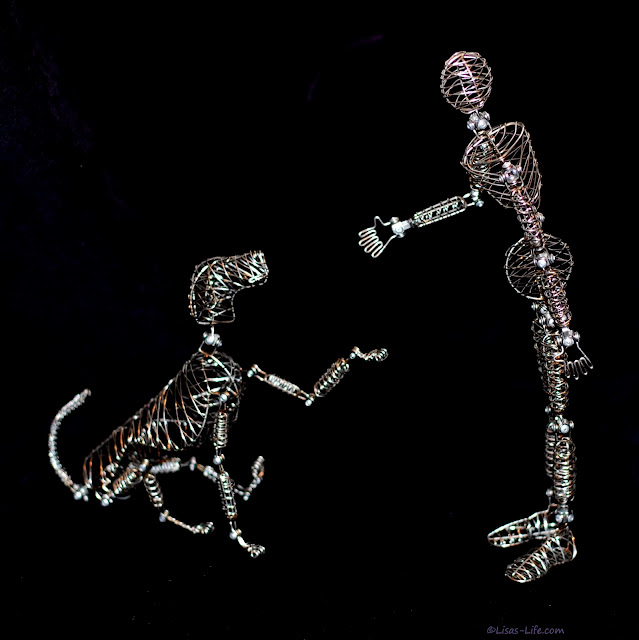 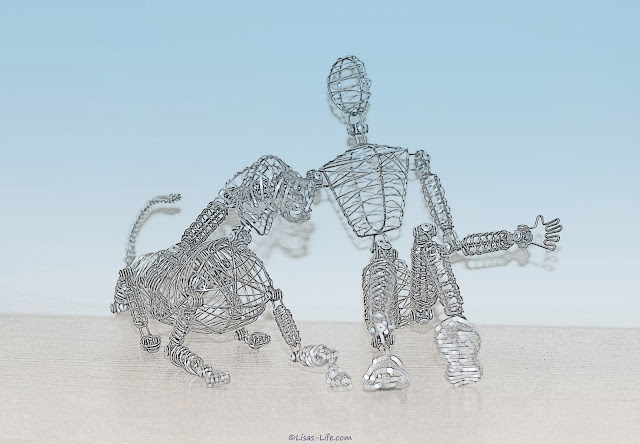 Bearing in mind the time of year now, I put them straight to work! 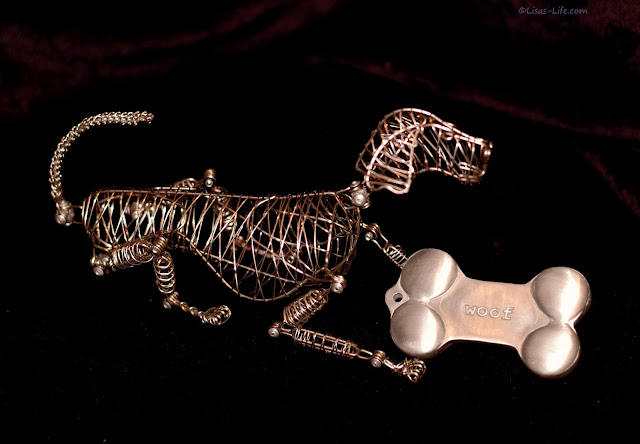 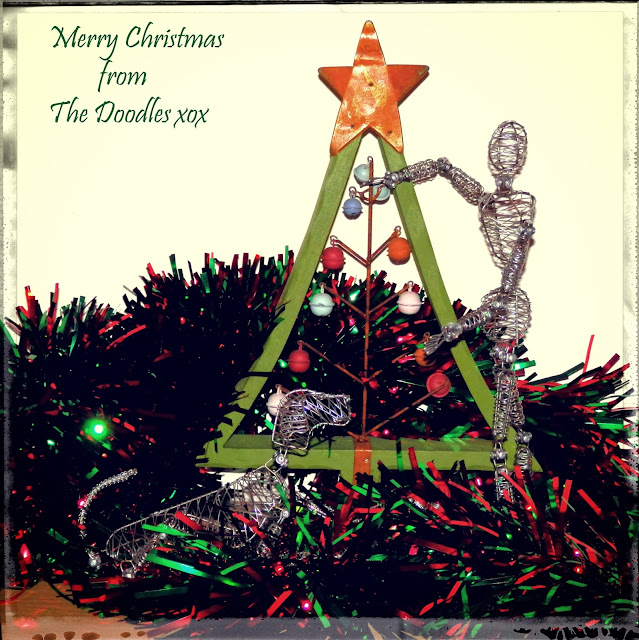 I wouldn’t be surprised to find someone with far more patience than I making films with these as characters. I bet the sense of movement from the Doodle bodies works really well.
Meanwhile, you can expect to see more of these on my Instagram, Flickr and Blipfoto feeds,
I think they’ll be featuring often! I love them and a big thank you to the clever Design Ideas people at HomeArama for letting me try them out.
***